Show/Hide
All Norfolk Public Library locations are closed to the public until further notice. Thank you for your patience and understanding.

The Brambleton Branch Library opened on April 26, 1922 in a store front at 1520 E. Brambleton Avenue. A new Brambleton Branch opened at 961 Park Avenue, in 1986. The branch was renamed Jordan-Newby Branch in 1997 to honor the late Judge Joseph A. Jordan and members of the Newby family. 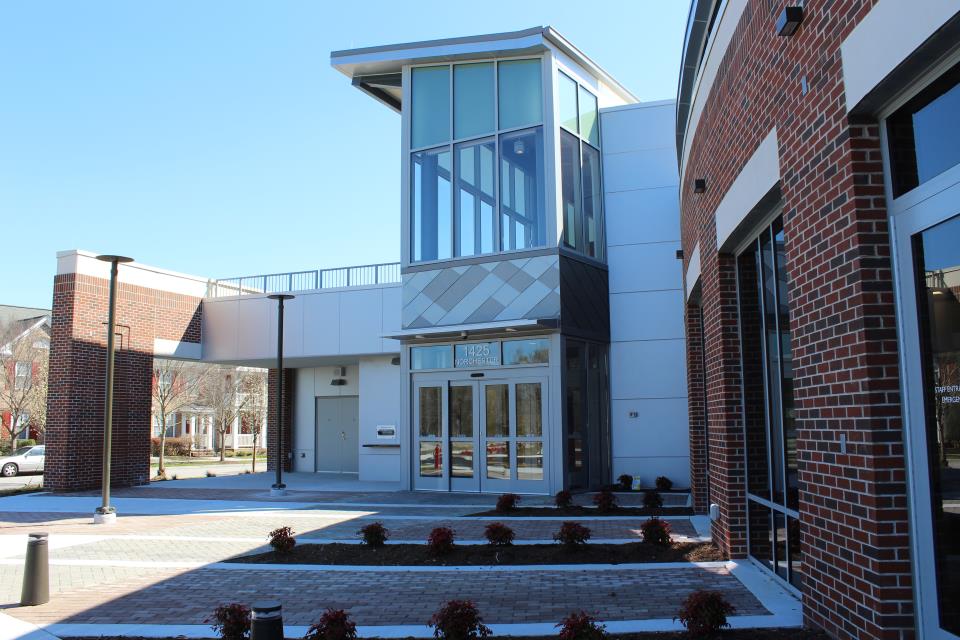 The new Jordan-Newby Anchor Branch at Broad Creek opened its doors on June 14, 2018 at 1425 Norchester Avenue with two floors of resources, books, computer labs and public space. The Jordan-Newby Branch at Park Avenue closed on August 15, 2018.

Judge Jordan was a Norfolk Attorney, the first African-American to be elected to Norfolk’s City Council, served as vice-mayor, and was appointed as a U.S. District Court Judge. Dr. Thomas Newby was a Norfolk educator and Booker T. Washington High School principal. His brother, Dr. James Newby, Jr., was Chief of Medicine at Norfolk Community Hospital and the first African American to serve on the Norfolk Planning Commission. Their father, James E. Newby, Sr., was a Norfolk educator and principal at Ruffner and Rosemont Junior High Schools in Norfolk.