When this branch of the Norfolk Public Library opened at 517 Main Street, Berkley, on April 20, 1921, it was called the Berkley Branch, for the neighborhood that it served.

By September 1954, the tiny building was no longer adequate to serve the neighborhood and an appropriation of $15,000 from the City of Norfolk was requested to move the branch to the Berkley Police precinct station. City Council delayed action on the request, instead ordering a study of the cost to rebuild the branch entirely. 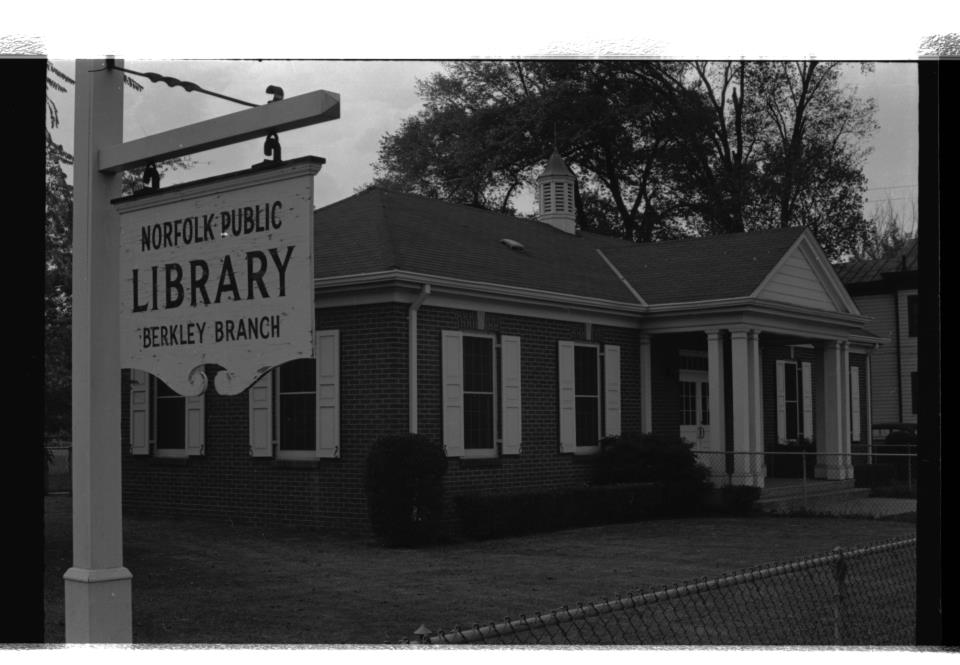 The Berkley Branch opened in a new building at 225 E. Berkley Avenue on 29 August 1955. It relocated to the Sykes Neighborhood Apartment Complex in 1980. The meeting room was financed by the Berkley Civic League.

On June 13, 1999, the Berkley Branch was renamed the Horace C. Downing Branch, in honor of the late Berkley civic leader, Horace Cornelius Downing, who died in April 1999 at the age of 82. A computer lab, funded with a grant from the Bill and Melinda Gates Foundation, was dedicated at the time of the branch re-dedication. 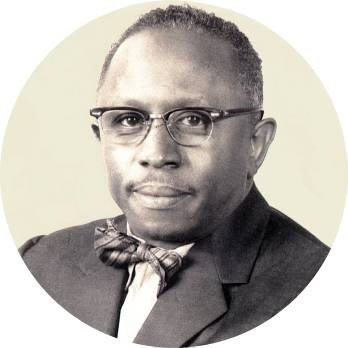 Horace C. Downing was a Norfolk native whose civic leadership and devotion to his community earned him the nickname “Mayor of Berkley.” He was a co-founder of Berkley’s Beacon Light Civic League, a lifelong champion of voter education and registration, and a mentor to scores of other civic leaders.

Downing knew that the future of a community is in the hands of its children, and he took strong leadership roles in such organizations as the PTA, Boy Scouts, recreation leagues and the Berkley Branch of Norfolk Public Library, where he was said to have monitored the number of children using the library and checking out books.